Brawnie unfolded his napkin and wiped his lips.

“Will you marry me if I’m not religious?” he asked.

Sean recognized this as another round of Brawnie’s perverse variation on Twenty Questions.

“As long as you acknowledge Tina Turner,” Sean replied, “as patron saint of survivors.”

Brawnie helped himself to a forkful of Sean’s omelet.

“Will you marry me if I’m dismissed as heteronormative?”

“That,” Sean scoffed, “is just another label some people use to shame others for who they are.”

Sean helped himself to a taste of his boyfriend’s huevos rancheros.

“And you know, I do love your extra-normative pecs.”

Brawnie blushed, and pressed on with his game.

“Will you marry me if I forget to chill the chardonnay?”

“Broadway,” he began with mock intensity, “doesn’t go for booze and dope.”

Brawnie laughed and lifted his coffee cup, revealing a plain, gold ring on the saucer below.

“Will you marry me?” 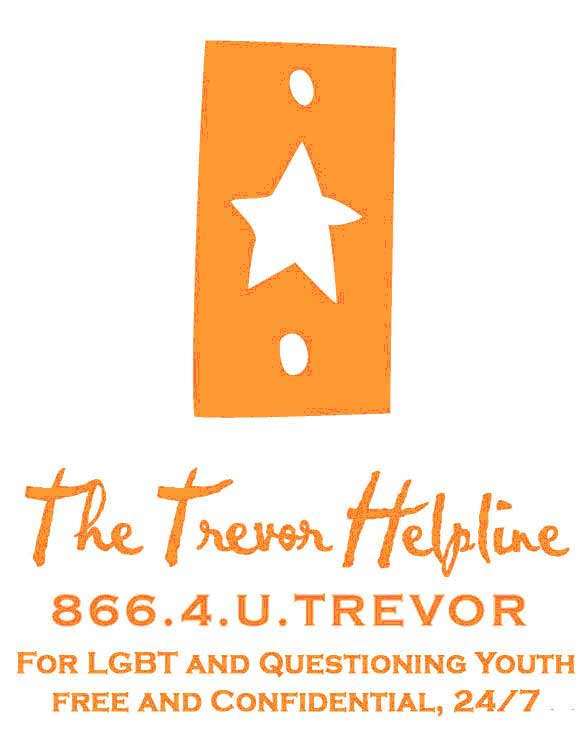